A cheap kitchen timer will save your back! 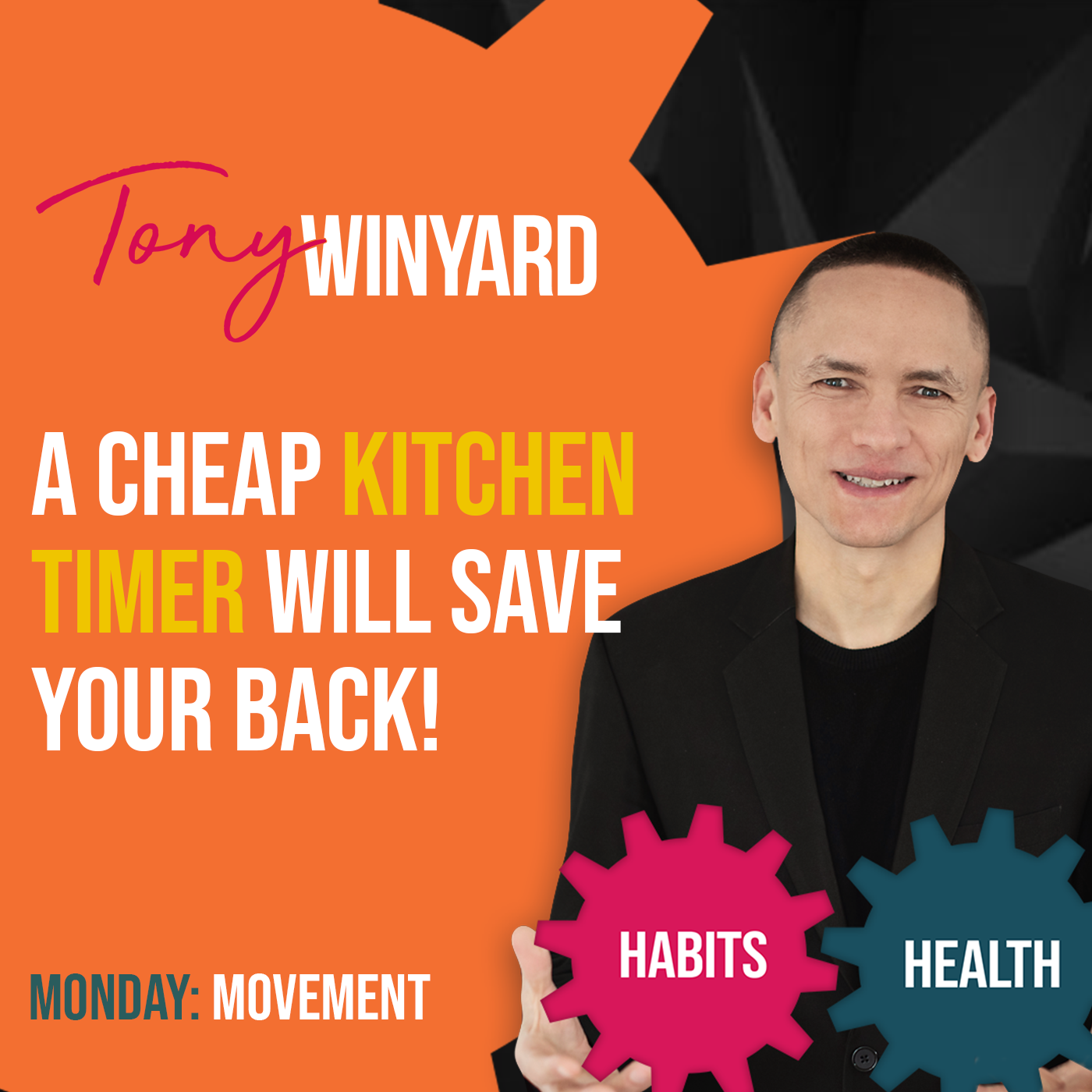 How often do you sit in a chair, maybe in front of your computer, or your tv, for hours?

You’re binge watching Netflix, or you’re just wrapped up in the flow typing something, or watching YouTube videos, or on facebook, or whatever the case may be.

But it’s really bad for you, just to sit in the same position for hours.

I know what it’s like, because I do it myself. But I have a strategy to stop myself from doing it. It’s very difficult when you’re wrapped up in something. You lose track of time and forget what you should be doing to look after your body, and you carry on with what you’re doing at the time for your brain!

I use this cheap little timer, I got on Amazon. It was around £2. It’s got a magnet on the back, I simply press it and it goes after after that time has expired..

I’ve got an open plan living room and I stick it to my oven, which is the other side of the room, and when it goes off, I have to physically get up to go and turn it off. I used to use apps on my phone to go off, but it’s too easy to ignore those. Likewise I used apps on my Mac, but when I was engrossed in something I’d ignore it. But because this is physically attached to the oven, and if I don’t go and turn it off, it’s just going to keep beeping constantly, which can be annoying.

I set it to go off every 25 minutes. I get up, I go and turn it off. And because then I’m up, I then usually do a few pull-ups, some stretches etc..A little bit of movement. Then I come back and I continue what I was doing. 25 minutes later; boom; the alarm goes off again! And generally throughout the day, even when I’m really busy, I do that on a regular basis.

It means that just that little bit of movement every 25 minutes, and just a minute or two of stretching, makes a tremendous difference to my posture, and how I feel. I feel far more flexible than the days where I forget to do that, resulting in me sitting in the same position for hours on end, and feeling really stiff, which isn’t a great feeling.

So if you have a problem where maybe you have pains in your back, and you realise you are sitting in the same position too long, be it in front of the tv, or your computer, or maybe even on your phone, when you’re not moving for a long time. Get yourself one of these cheap little timers on Amazon, or in many shops you’ll find them, and it could be the cure for your back pain, and to make your make you move far more and be less sedentary.

Being sedentary is a serious condition. Said to be the equivalent of smoking. It causes many different issues, so that’s the solution; a cheaper timer! 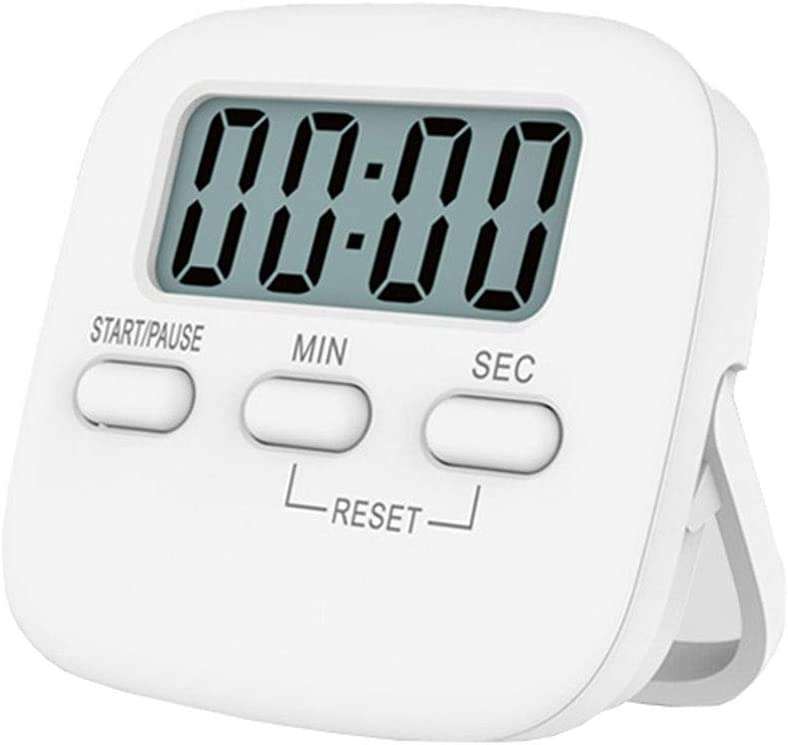