Beware of the happiness vampires 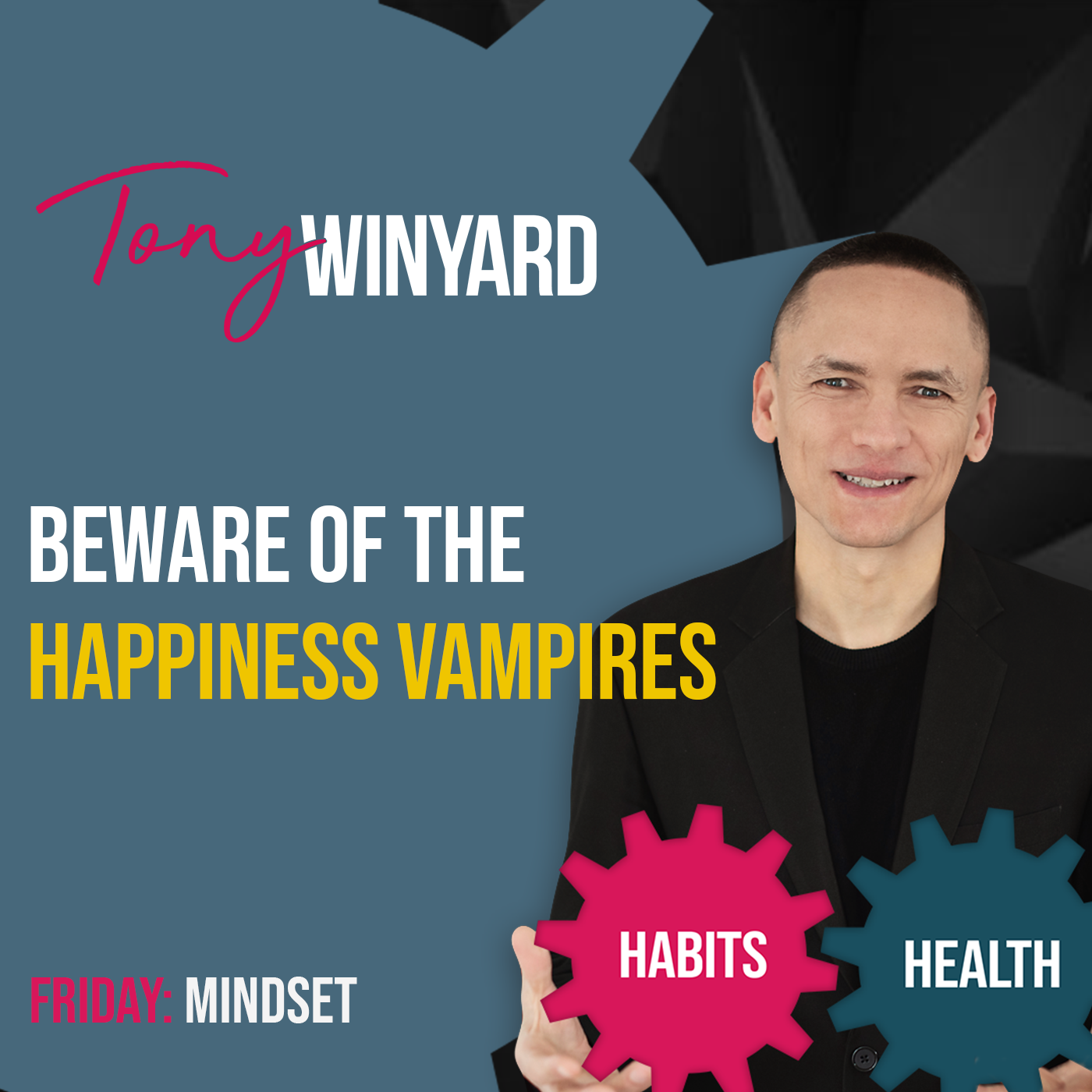 Do you have any Happiness Vampires in your life?
Who manage to suck the life out of you and bring you down?

If it’s possible, move them out of your life.
This obviously isn’t always possible with family members,
but the following solution could work for many situations, even family.

Many people think they have to put up with people they don’t like on Facebook,
because they can’t unfriend them, as it would cause an issue.
But it’s easy to stop seeing posts from specific people, without unfriending them.
You just unfollow them. You do it like this…

Let’s say you have a friend or family member named Donald,
and you don’t want to see his posts anymore. 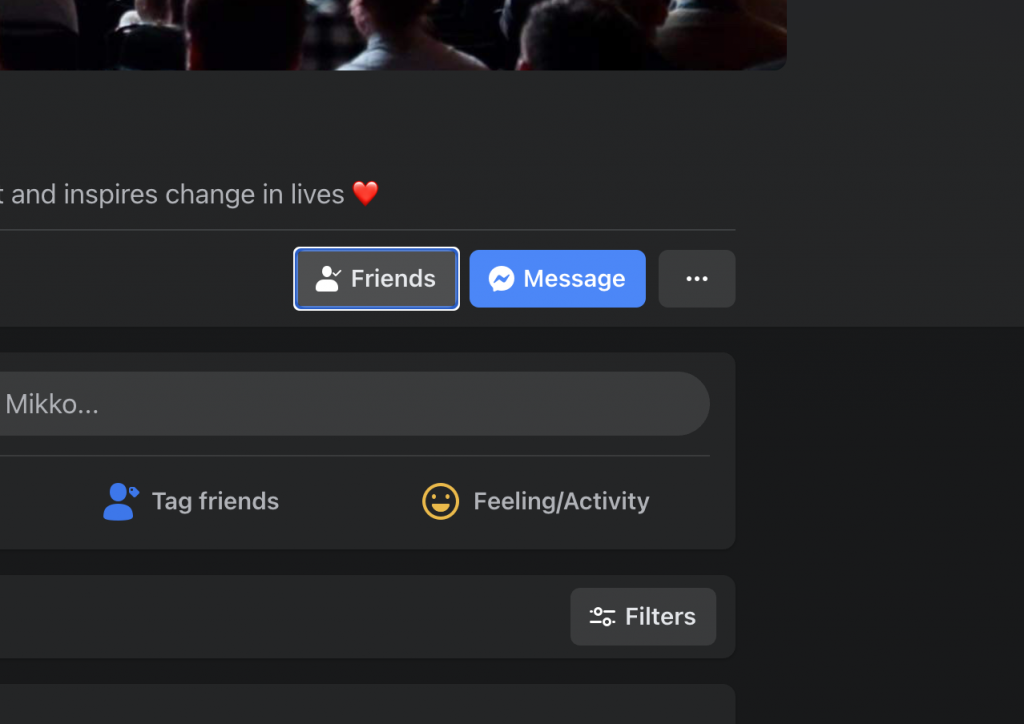 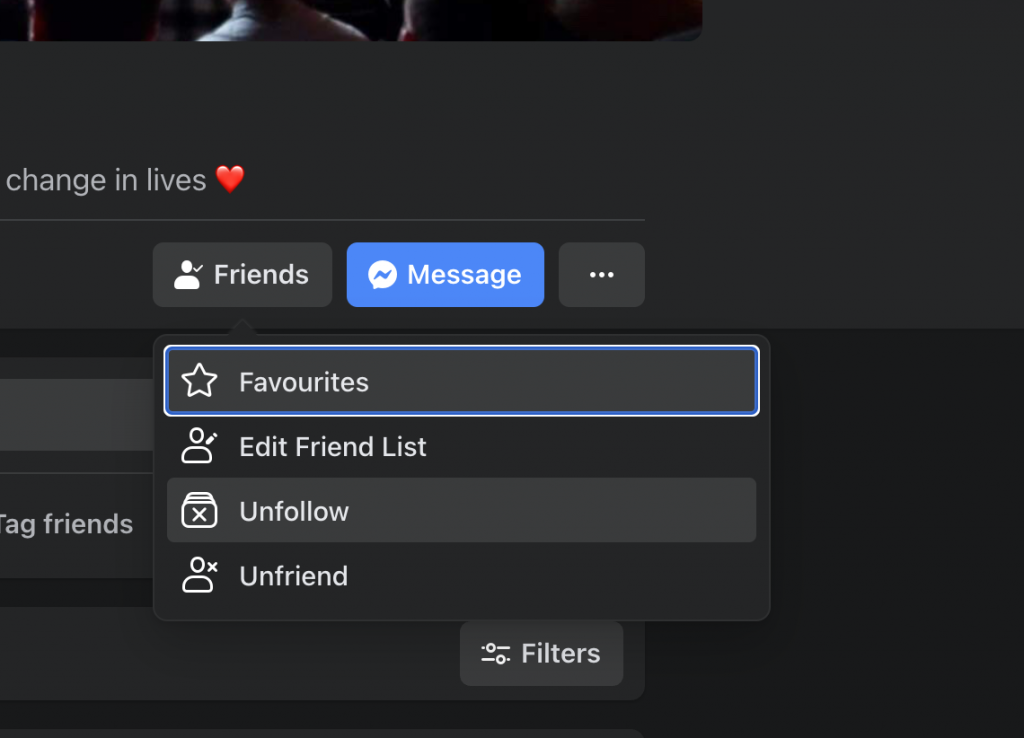 You’ll only see Donald’s posts if you go to his profile.
He won’t know you have done this.
The only way he could find out is if you told him, or say you told another friend by the name of Joe,
that you had unfollowed Donald, and then Joe told Donald. That is the only way Donald could find out.

Donald would still see your posts but his posts won’t show on your wall or newsfeed.

It’s easy to follow him again in the future by just going to his profile,
clicking the ‘friends’ button again,
and then pressing the ‘follow’ link.

So it might be that you just unfollow him temporarily for a few weeks,
for example, during an election campaign.
and then after the campaign finishes, you choose to follow him again.

Doing this can significantly reduce stress, which can result in a happier life.
And removes the happiness vampires from your life,
And no garlic needed!