Mindset – How easily can you change your perspective? 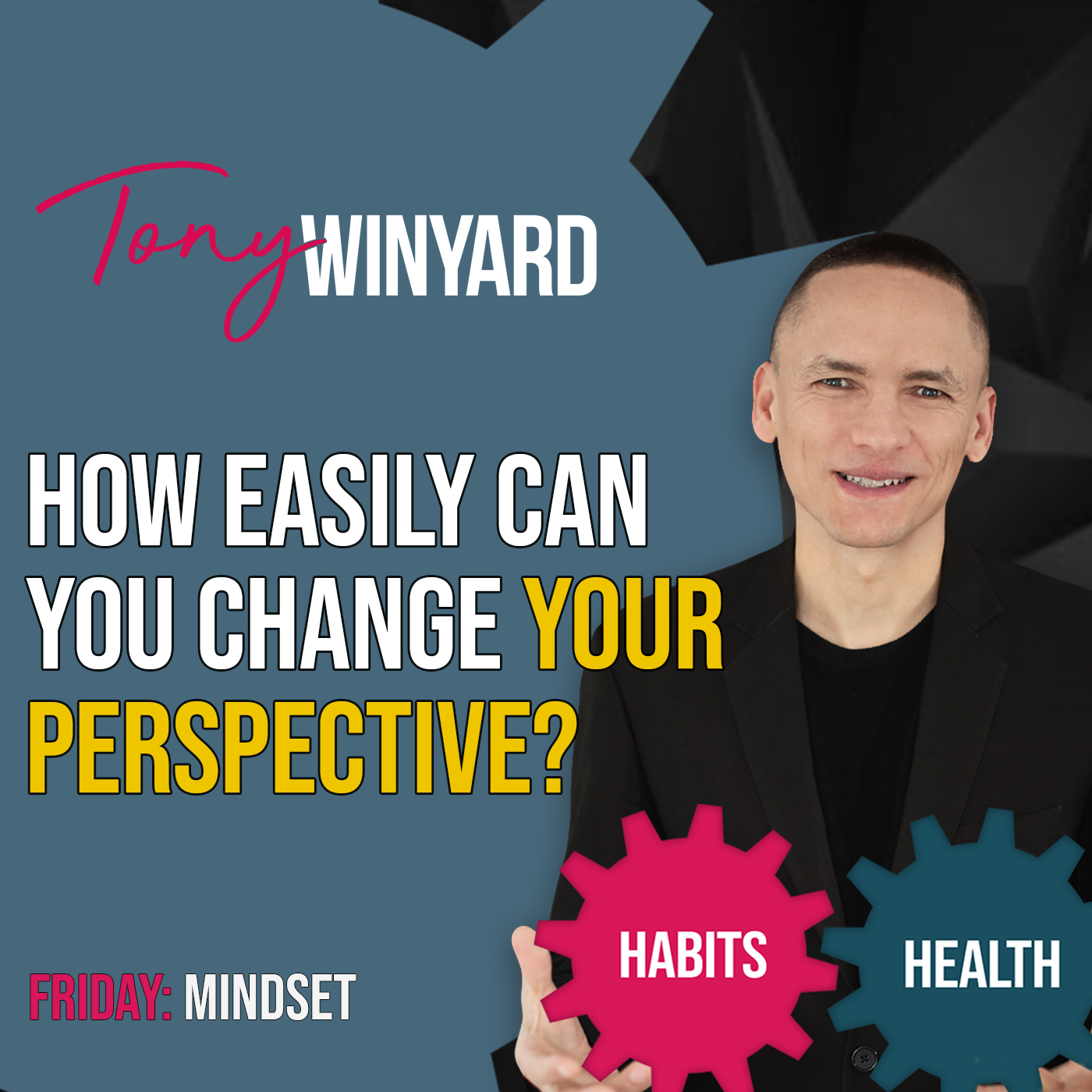 You could call it the placebo effect and the nocebo effect.
Bruce Lipton wrote a book called “The Biology of Belief”.

It’s about the concept of your thoughts, your beliefs,
and your mindset, affect the expression of your genes.

He was a cellular membrane scientist and geneticist.
He realised that our thoughts and our mindset affect the expression of our genes.

He conducted an interesting experiment.
He took some cells, and they took the DNA out of the cell.

The cell was fine and would live for two or three weeks without the nucleus or DNA.
You could say that the DNA, is a little bit like a recipe book, that gives you recipes for proteins and various building blocks.

But when the cell does not have the nucleus, and not have the DNA, the cell works just fine.
Only when it needs to go in there to repair damage, does it have to then tap into the DNA.

Back to your mindset, and more specifically having a positive mindset.
This is really critical.
There is a concept called the nocebo.

When a doctor says something to a patient,
such as, you’re gonna die from this.
That is like a death wish.
That negative mindset, is toxic.

A placebo is the effect where the doctor gives you a sugar pill and says, with this you’re  gonna get better.
It is just a sugar pill, but the person does get better.

Mindset and beliefs can have a positive effect, or a negative effect.

You CAN shift your perspective.

Some people go to therapists, such as CBT, cognitive behavioural therapy.
A therapist allows them to see themselves from a different angle, and they may learn that it is possible to pause between the stimulus and the response..
They now may see that glass differently.
They could decide to change how they see things, or they might not, but they do have a choice, even if they don’t realise that.
Their emotional connection to what they’re seeing will have a huge affect on that.

In the current COVID pandemic there are many different reactions.
Some say, oh my God, I’m gonna die.
That’s one perspective.
Others say, I’ve now got more time for myself, to take care of myself, to take time out in nature.

Whichever way you react is down to your mindset, which affects how you see the world and how you react.