Welcome to the first edition of Exceeding Expectations. My name is Tony Winyard.

Each episode features an interview with a person that loves their work and tries to far exceed the expectations of their clients, resulting in a win-win situation for the person doing the work and for the clients as well. The client is delighted that they received more than they expected, which often leads to them writing fabulous testimonials, and passing on more referrals to their friends and business associates. It also results in the work being more enjoyable. That is the aim of the show; to inspire listeners to come up with ways to over deliver to your clients, to create things that aren’t typically being done by most in your industry.

The episodes will feature people in many different industries that will give you ideas for things you could tweak slightly to use for your business, to give you something very unique in your industry. Now obviously, not all of the ideas will work for you, but some will and some will require a little creative thinking to get them to fit for your clients.

My background is as a DJ and Master of Ceremonies for weddings. Over the past 10 years, I’ve accumulated a number of things I do to over deliver to the couples I work with. Every wedding is different and every couple is different. So, I do different things for different couples. Although there are some things I do for almost every couple, such as at one wedding a couple of years ago. The bride’s father was delivering the Father of the Bride speech. He was in his 90s and pretty frail and not in the best of health. His speech was incredible. He had the audience in the palm of his hand, and had them in tears of laughter and also trying to hold back tears at some very touching moments where he revealed some vulnerability. He was given a massive standing ovation at the end because it was just so good.

At the end of the wedding, the bride came over to me to thank me because she was so thrilled that the day had gone so well and she was just really happy. However, she lamented that she hadn’t hired a videographer so that she could rewatch her dad’s amazing speech. I then said to her ‘Well, at least it will be good to be able to listen to it again.’ She paused and looked at me very confused. I told her, ‘Well actually, I always record the speeches at every wedding as a surprise for the couple.’

Before I could finish what I was saying, she burst into tears and hugged me so tight my ribs are still recovering now years later. A few months afterwards, she contacted me to inform me that her father had passed away and so the recording of his speech meant even more to her. The act of recording a speech was easy to do and didn’t cost a penny. I also use to record the ceremony at every wedding. Then a few weeks after the wedding, I’d send the recordings of the ceremony and speeches as a surprise, after the couple got back from their honeymoon.

I’m very lucky in that I love what I do. I love doing things for my couples that they weren’t expecting, but that enhance their experience, both on the day, and also the memories of the day. Even a number of things in the lead up to the wedding which they weren’t expecting, which reduces the stress and anxiety some people get in a build up to a wedding. It ensures that I never encounter the mythical bride-zilla creature that many weddings suppliers speak of.

One thing I’ve learned is that the things that often make the biggest difference are not those that cost a lot of money, but the things where I’ve really paid attention to something they mentioned in passing comments. Then by giving it some thought, I was able to do something for them which often it costs little or no money at all. I found this has been the same for many of the people I’ve spoken with over the years, who also go out of their way to give their customers an amazing experience.

There are also so many benefits. It leads to more referrals and better client testimonials, which results in spending less time and money on marketing and advertising, and less time on converting prospects to clients.

The show features interviews with people from all around the world. Just in the first few shows alone is a guy in Australia and America and one in Scotland. I hope to interview many more fascinating and passionate people over the coming months and years. Please let me know of any potential guests for the show, people you know who love what they do, and always aim to over deliver to their clients, regardless of where they live. If you know of a potential guest, then one of the best ways of getting in touch with me is via LinkedIn or you can leave a message on the Exceeding Expectations website. You’ll find the link to the site in the show notes. Please do subscribe to the show and it will be great if you could leave a review, which helps in getting the show to more people.

Lastly, I’d like to point out that many of the first few episodes were recorded at the end of 2017 and early 2018. But because of some bereavements in my family and also the writing of my book, the release date of the show has been pushed back a few times. But, we’re here now and I hope you enjoy it and find it of benefit. 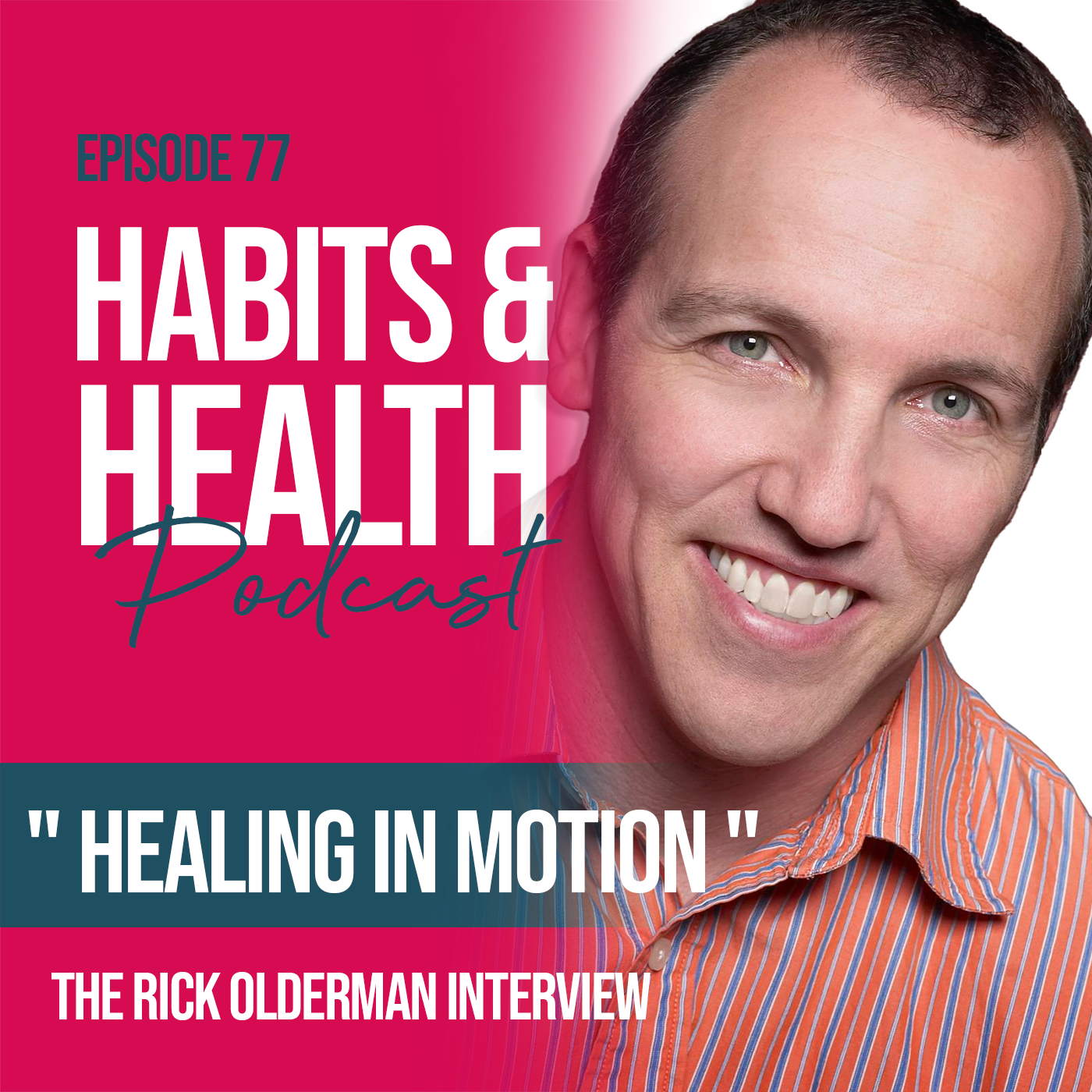 Habits & Health episode 77 with Rick Olderman, a sports and orthopedic physical therapist with more than 25 years experience specialising in helping people with chronic pain experience a pain-free life. He wants to show you how to live completely pain-free without the need for medication. 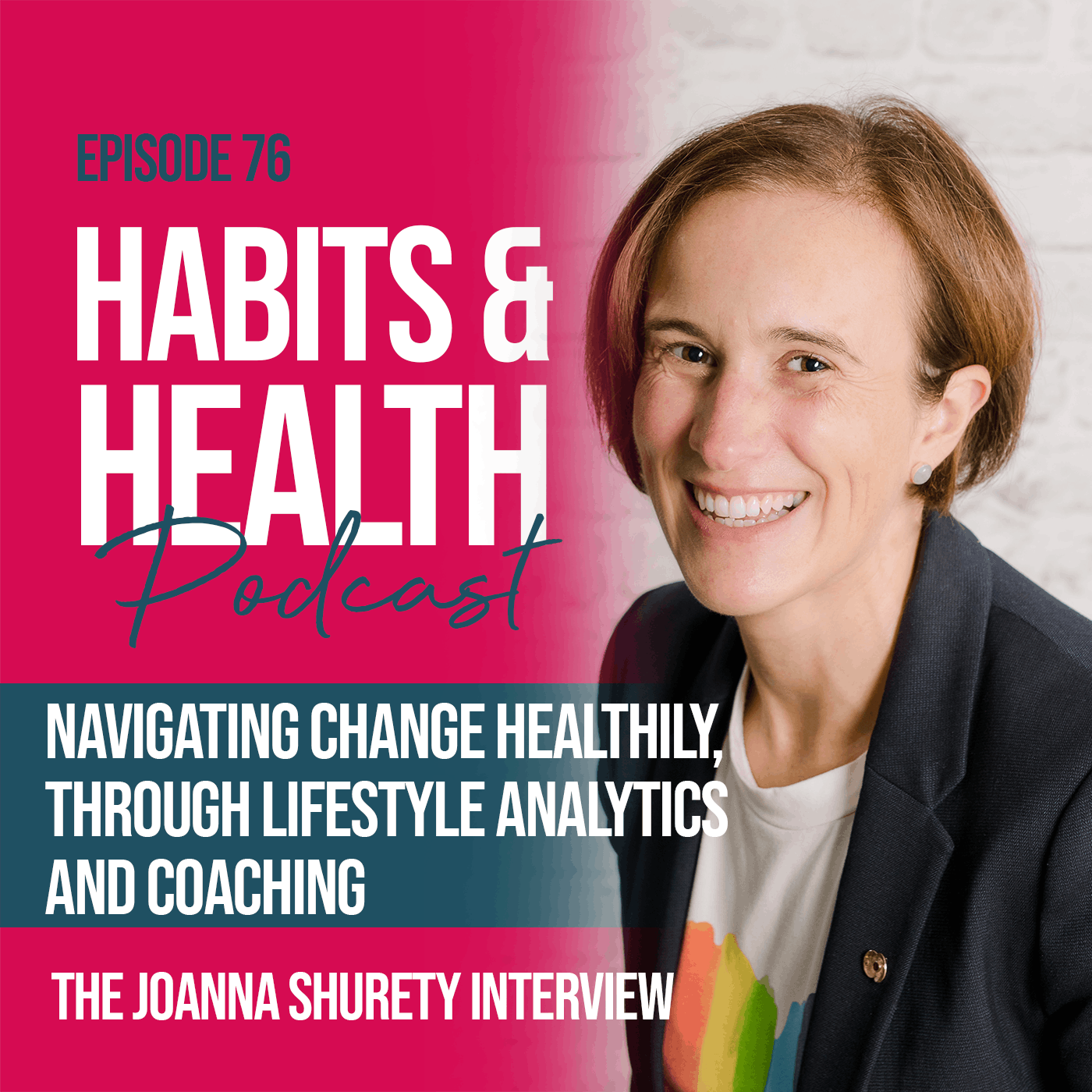 Habits & Health episode 76 with Joanna Shurety, a Lifestyle/Wellness Coach who helps people build resilience to navigate changes and challenges in life in a healthy way. 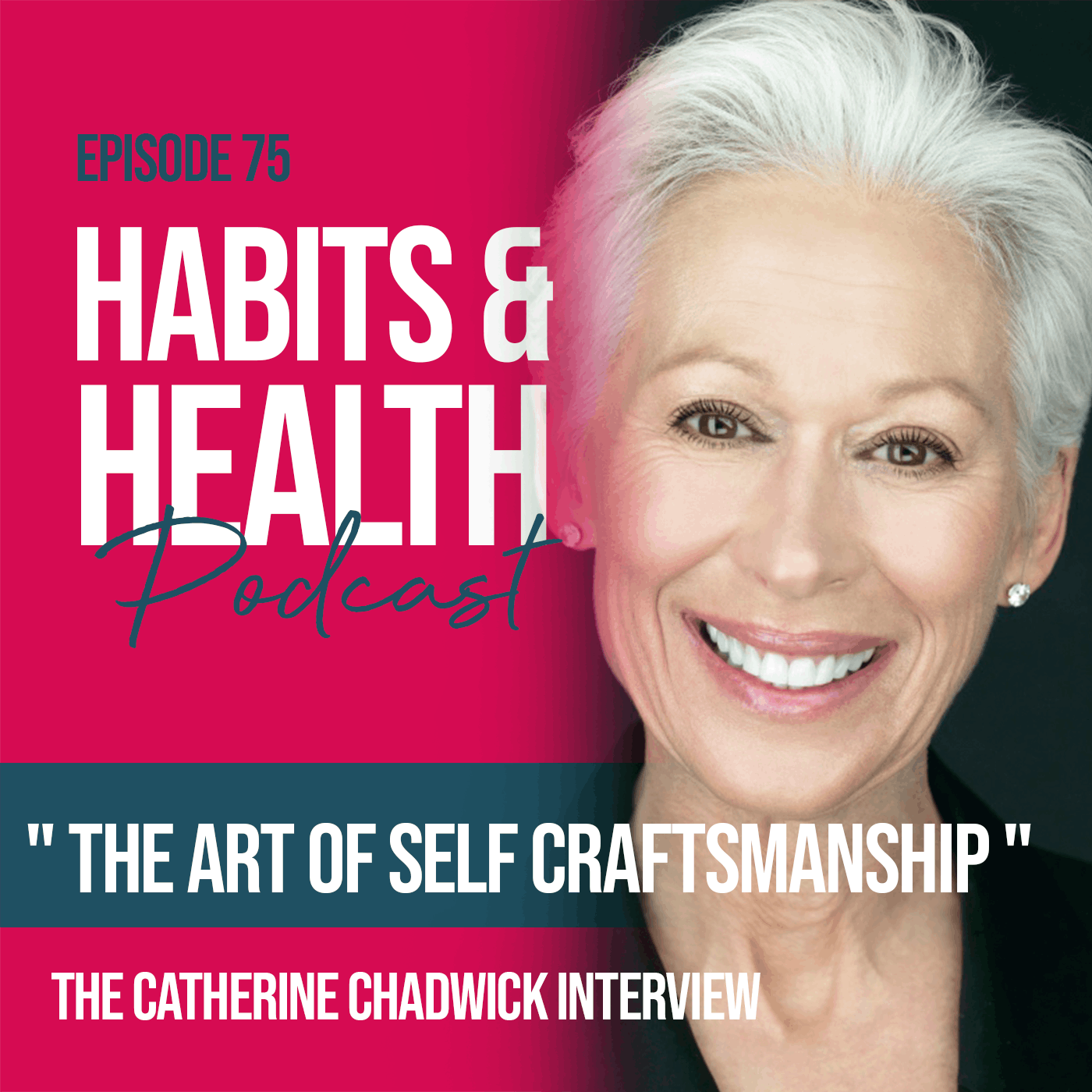 Habits & Health episode 75 with Catherine Chadwick, An expert in transformational guidance that provides individuals and groups with insights and tools that prioritise mental fitness training, wellness, resilience, adaptability, and mindfulness.