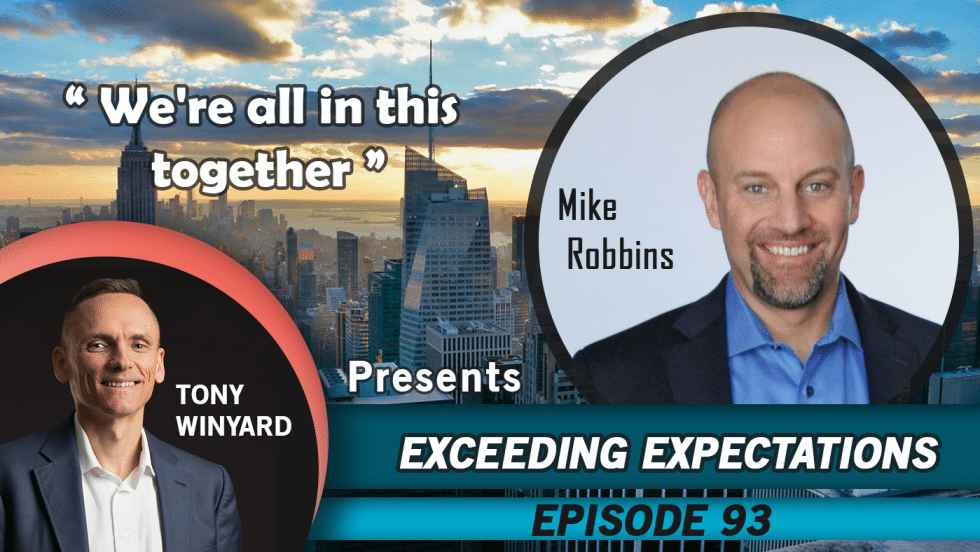 Mike Robbins is an author, speaker, and coach delivering keynotes and seminars to groups of all kinds throughout the world. His clients include Google, Wells Fargo, eBay, Gap, Adobe, Schwab, Microsoft, Genentech, Airbnb, and the San Francisco Giants.

He’s written five books which have been translated into 15 different languages.

His latest book, “We’re All in This Together: Creating a Team Culture of High Performance, Trust, and Belonging”, was recently released. Host of a podcast called “We’re All In This Together”,

Before starting his business in 2001, he played baseball at Stanford University and then with the Kansas City Royals organization. Injuries to his pitching arm ended his playing career at the age of 23
Stories in this episode:
1st is Psychological safety
2nd is inclusion and belonging
3rd is ’embracing sweaty palm conversations’ – Be willing to engage in conflict and feedback in a healthy way
4th is caring about and challenging each other
A book Mike recommends – Don’t Sweat The Small Stuff
– and its all small stuff – Richard Carlson
This book was a series of 100 short essays – blog posts before blog posts existed.
Favourite quote: “Be yourself, everyone else is already taken” -Oscar Wilde
Books:
Be Yourself Everybody Else Is Taken
We’re All In This Together
Bring Your Whole Self To Work
Nothing Changes Until You Do
Focus On The Good Stuff
Speaking | Books | Podcast
Exceeding Expectations links:
www.ExceedingExpectations.me
Facebook Group
Twitter
LinkedIn
YouTube
How to leave a podcast review:
https://tonywinyard.com/how-to-leave-a-review-for-the-podcast/Transcript:
(Transcriptions are done using www.otter.ai through a system of artificial intelligence; so every episode contains a few mistakes as AI is not yet perfect for transcribing the human voice. However, it is a very time-consuming process to go through each transcript and correct all the errors. So please accept my apologies for the number of errors, but I hope that these transcripts are useful to you.) 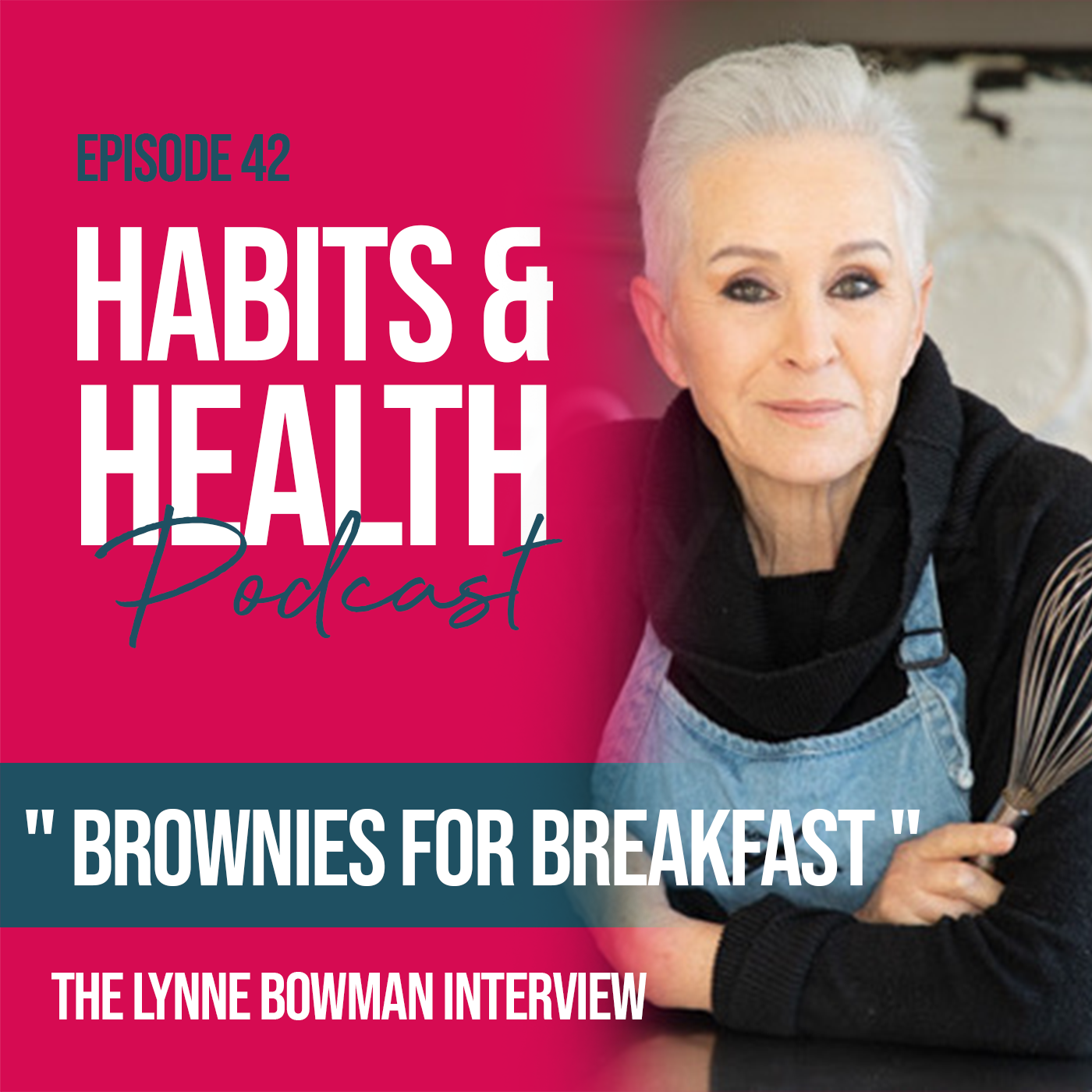 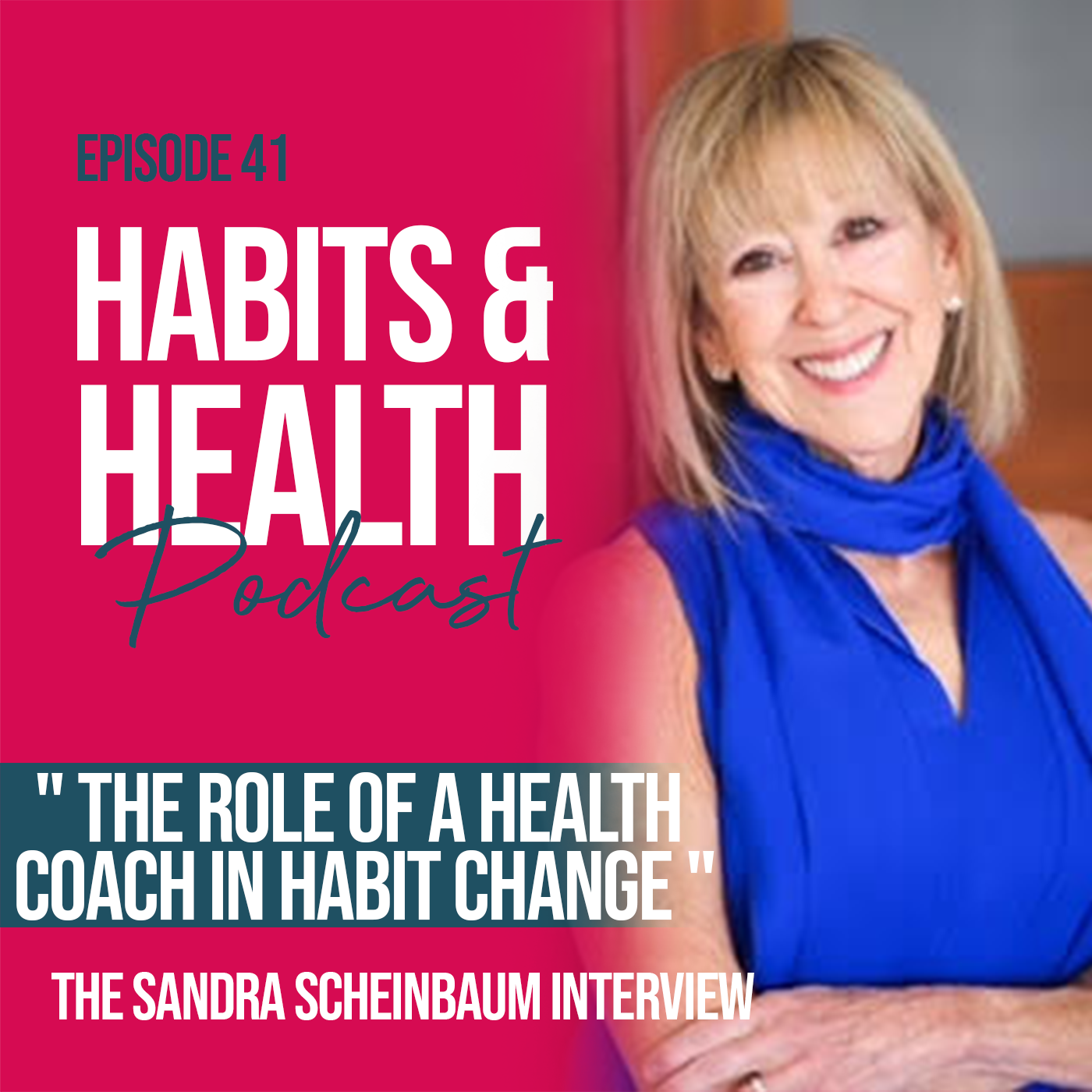 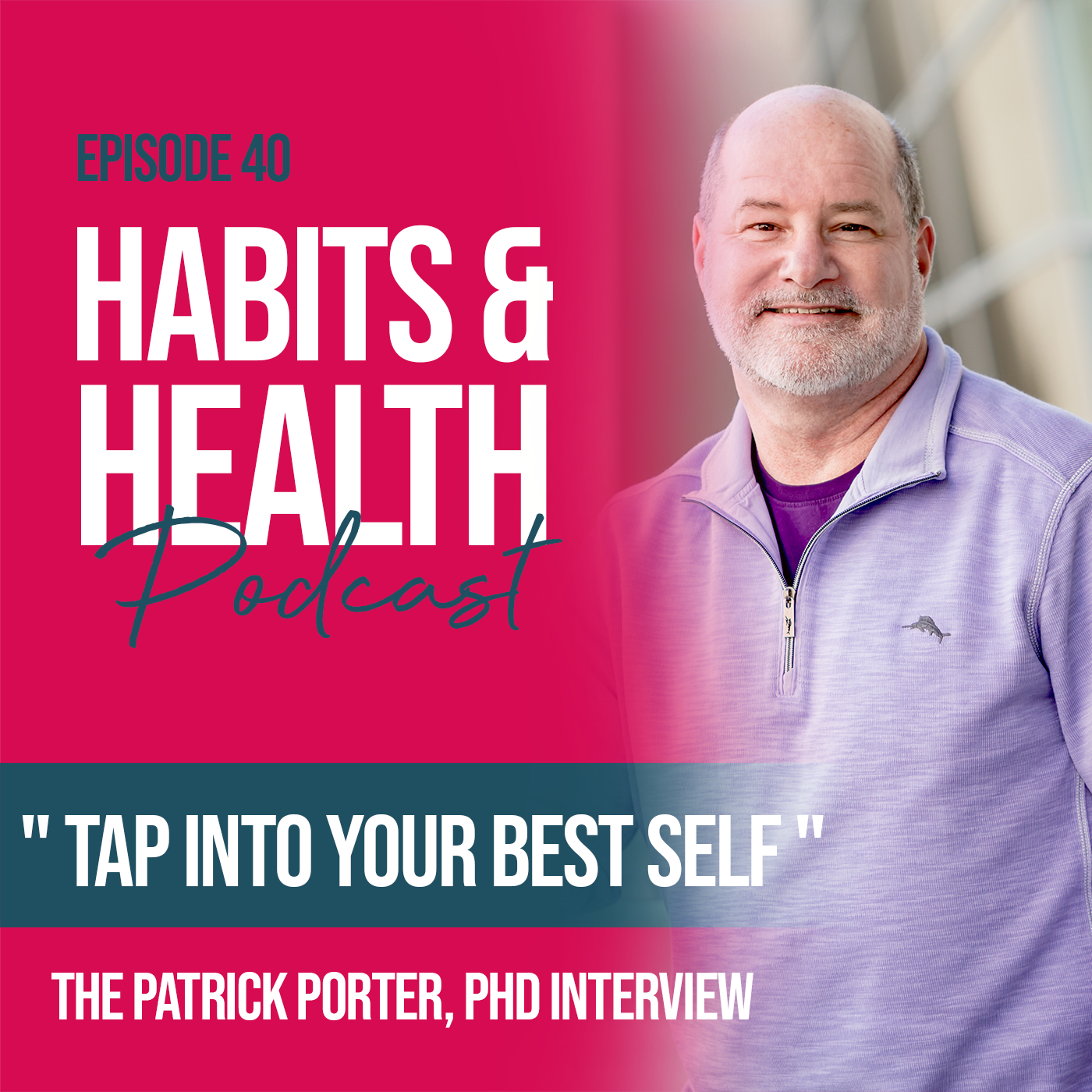