Why should we nap? 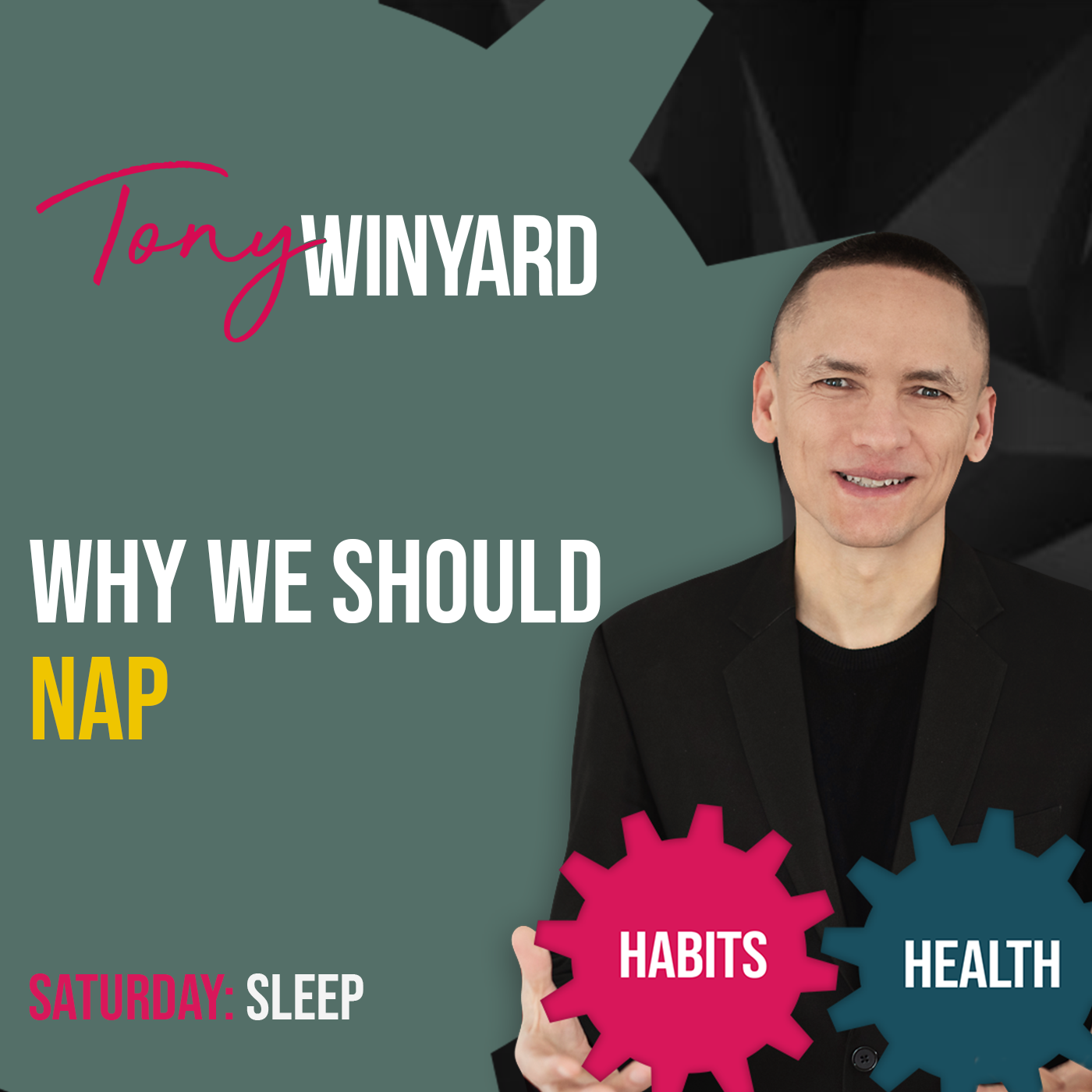 Why should we nap?
Because it’s good for us, especially if you haven’t slept well.

Naps between 1 & 4pm is the ideal time – 20 to 30 mins.
Not longer, cos you’ll go into deep sleep and then you’ll feel groggy upon waking.
Naps are good for us, especially after learning something, such as a new skill, language or studying.

The best performers get the most sleep. 8 hours and 36 minutes on average in any given 24-hour period.
On average they also take, a 30+ minute nap every day. 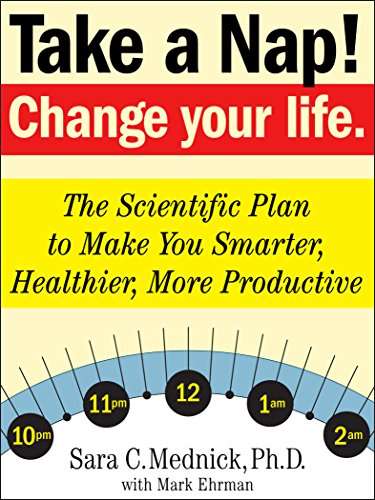 We’re the ONLY animal that tries to get all of its sleep in one cycle.
Every other animal on the planet is “multiphasic”—meaning they have multiple phases of sleep.
Humans used to be multiphasic as well.
It’s only recently that we eliminated the afternoon nap from our normal everyday lives.

Sara Mednick, a leading sleep + nap researcher, says in her book “Take a Nap, Change Your Life”,
naps are written in our DNA.

In ancient Rome, they had a precise time when they took a nap.
It was their sixth hour—around noon for us. They called it “sexta.”

Sexta, is the origin of our modern “siesta”.

The next time you’re feeling a little drowsy around mid-day and deciding between taking a nap or heading to the closest Starbucks or getting an energy drink.
The caffeine in the coffee and energy drink temporarily blocks the melatonin receptors in the brain that regulate sleep drive.,
you’d be much better taking a nap, as it will help your body far more,
than blocking the receptors.

However, if you struggle to get to sleep at night, avoid naps after 2pm.
Because you reduce your amount of adenosine and sleep pressure falls –
You need those to be high to get a good sleep at night.

If you want to create a new habit, try this action:

After I decide to take a nap, I will set an alarm so I don’t sleep for more than 30 minutes.

Saturday: Sleep
Sleep is THE number 1 priority  in my life, because it has THE most impact on your energy and EVERYTHING you do requires energy. The less energy you have the faster you will fall into the vicious circle and the worse will be your health outcomes.
Upcoming events:
Free nutrition webinar at www.tonywinyard.com/webinar